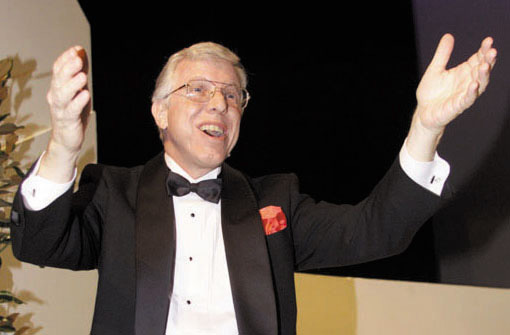 Who is Larry Triplett?

I’ve been a lover of barbershop harmony since a high school friend introduced me to it in 1965. Apart from some dabbling in college at UCLA, it took me until 1969 to become a member of the Barbershop Harmony Society. I haven’t looked back. After completing my bachelor's and master's degrees in music education, I began teaching high school instrumental and choral music in 1972. At the same time, I became the director of the Fullerton, CA chapter. Arranging has been part of my musical makeup since I wrote for the UCLA Marching Band, and barbershop gave me another rewarding outlet.

In 1975 I got married and moved to Mobile, AL, where I taught choral music in a rural high school. I can’t describe it as the most rewarding educational environment, so let’s just leave it at that. A barbershop friend introduced me to a new career opportunity in 1977, and music changed from vocation to avocation. The career shift? Business forms design and sales. (Remember business forms?) Surprisingly, I discovered there were very real parallels between the processes of creating musical arrangements and designing functional, efficient, yet aesthetically pleasing business forms. It gave me just the right balance of left brain and right brain activity. Today, I spend my days involved with print design and marketing with promotional products at www.aptcoweb.com, while evenings are frequently filled with music.

In 1983 I moved with my family to Durham, NC, and though I immediately became involved with the Research Triangle Park General Assembly chorus, my business kept me too busy to do much arranging for several years. I directed this chorus at various times for about 10 of the past 25 years. I’ve grown musically as the music chairman for the Association of eXtreme Quartetting Harmony Brigades, which honor the greatest quartets with weekend rallies where ambitious singers can sing the arrangements made famous by the very best. The next development in my musical saga came when Bill Rashleigh moved to the Raleigh area in 2006 to become director of the General Assembly. Formerly a Society music staff member for 19 years, Bill arrived as a certified singing judge, and a very creative and expressive musician. Looking for something new and different, he sat down and wrote words and melody to a new verse for Wait Till The Sun Shines, Nellie. He then handed it to me and asked me to take a shot at arranging it. It worked out so well that it was the beginning of a series of collaborations. Bill’s encouragement succeeded in rekindling my love of arranging.

One of our annual rallies of quartet singers 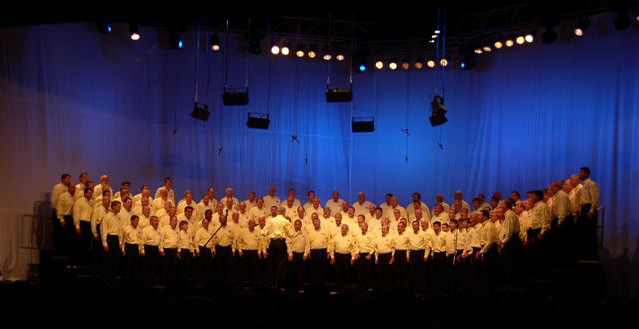